What is variceal bleeding?

Varices are abnormally dilated veins. Varices can rupture and bleed, and bleeding from esophageal varices is typically a medical emergency with a high risk of death. Variceal bleeding refers to bleeding of varices found throughout the gastrointestinal tract, such as in the esophagus, stomach, and rectum. If the varices have bled, there is a high risk of the varices bleeding again in the future.

Normally, veins carry deoxygenated blood away from an organ and back to the heart. Varices occur when blood has difficulty leaving an organ because of a blockage or narrowed veins. Portal hypertension is the most common cause of variceal bleeding.

In portal hypertension, there is increased pressure in a system of veins called the portal system, which drains blood from the abdomen. The increased pressure happens because the blood cannot drain through the portal vein, and as a result, the blood tries to leave the abdomen via other veins. These veins become enlarged and are fragile and prone to easy bleeding. Depending on the location of these abnormal veins, they can result in esophageal varices, rectal varices, retroperitoneal bleeding, and caput medusae (distended veins under the skin on the abdomen). 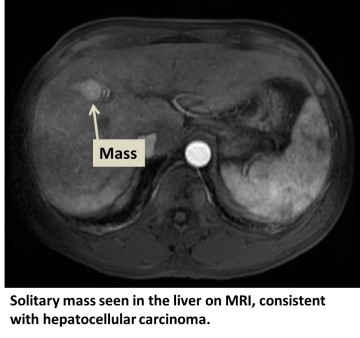 Other than caput medusae (distended veins under the skin on the abdomen), varices are not visible without endoscopy and are often asymptomatic if they don’t bleed. Symptoms of variceal bleeding are: 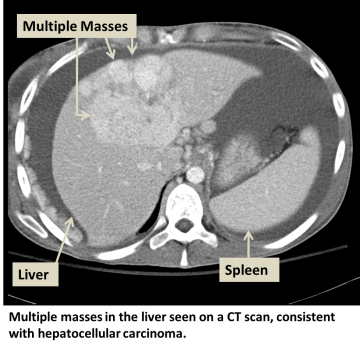 Symptoms of conditions associated with variceal bleeding include:

Vomiting blood or bloody/black stools can indicate gastrointestinal bleeding, especially if there is also a history of liver disease or risk factors for liver disease. Varices can be diagnosed before they bleed by undergoing endoscopy, a procedure where a camera is passed down through the mouth to directly inspect the esophagus, stomach, and duodenum.

For more information or to schedule an appointment with one of our IR physicians, please call 310-481-7545.