What are they?
They are abnormally formed vessels carrying blood or lymphatic fluid that are present at birth but may not become evident until later in life.

How are they diagnosed?
The lesions are usually identifiable on a physical exam as a vascular lesion. The venous malformations may demonstrate enlargement with various maneuvers that in crease pressure in the veins such as bringing the lesion below the level of the heart. High-flow lesions may be associated with a pulsatile bruit on exam.

How are they evaluated?
The lesions are most commonly evaluated with contrast enhanced MRI. Occasionally US and CT are used. 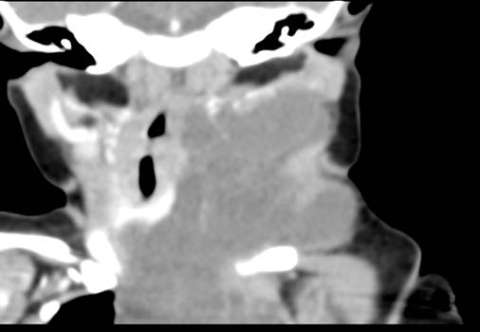 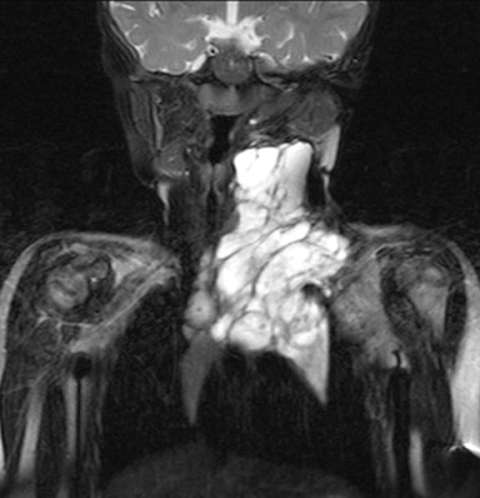 How are they treated?
A team approach is utilized in the treatment of vascular malformations. The Division of Internvational Neuroradiology (DINR) is part of a combined center, The Vascular Birthmark Clinic.  The following specialties may be involved depending on the location of the lesion: dermatology, otolaygology, plastic surgery, ophthalmology, oromaxillofacial surgery, and neuro-interventional radiology. Often, minimally invasive image guided percutaneous sclerotherapy is successful for the low flow venous and veno-lymphatic malformations. In this procedure X-ray and\or high resolution ultrasound guidance is used to inject a sclerosant into the malformation to damage the cells lining the lesion so that the fluid in the lesion does not re-accumulate. Sometimes several sclerotherapy sessions may be necessary. Patients typically go home on the day of the procedure.

The high-flow vascular malformations are treated with an endovascular approach from a small puncture in the femoral artery. In this procedure, micro-catheters are used to deliver liquid embolic agents to close the abnormal arteries supplying the malformation. 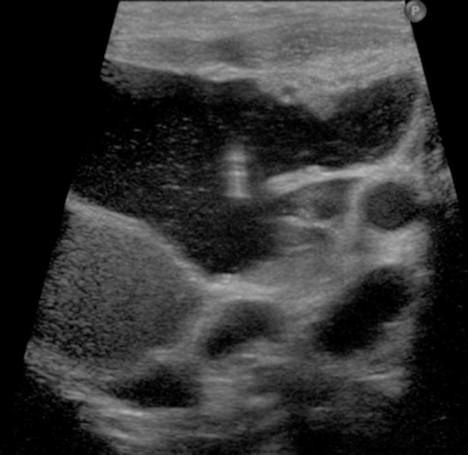 US guided needle placement into a macrocystic lymphatic malformation