CPT Barclay, married, father of 3 children. On August 19, 2006 while serving as an Infantry platoon leader for 10 th Mountain Division, CPT Barclay was wounded in Afghanistan by a roadside bomb.

Three soldiers died that day, CPT Barclay and his driver were the only soldiers who survived. 47 % of his body was burned, 35% was 3rd degree burns.

The enormous amount of scarring limited his ability to fully open his mouth and disfigured his face and hands.

The surgeries he has undergone at UCLA have restored much of his mobility and function and reduced the scarring tremendously on both his face and his hands. 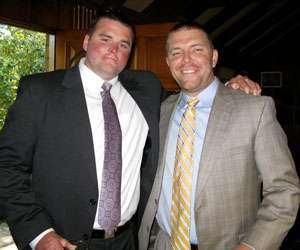 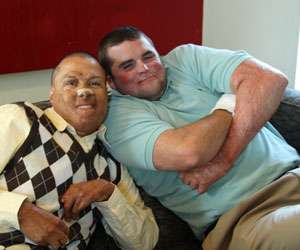 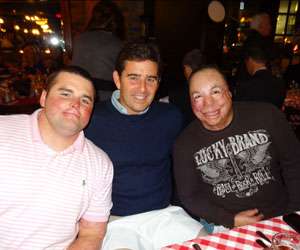 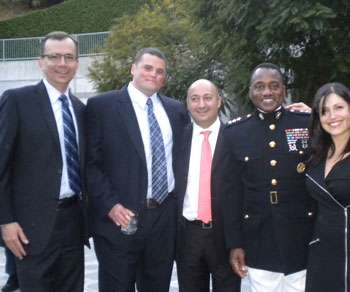