MSgt Scott is Operation Mend's 7th patient and the first to have surgery at UCLA on his ankle as an Operation Mend participant. He is married and a father of three. On August 2006 he was hit with an I.E.D in Iraq.

Three of his comrades died and three were injured. He ended up at Brooke Army Medical Center in San Antonio, TX after receiving 40% burns to his head, face, arms, and legs. He had a severely broken ankle and foot.

He remains active duty, returned from another deployment in Afghanistan after several very successful surgeries at UCLA. Currently he is stationed at Brooke Army Medical Center. 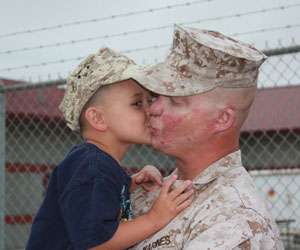 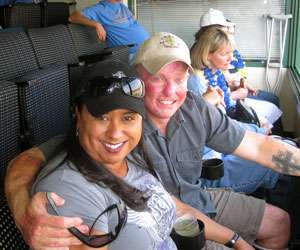 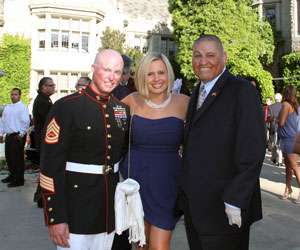 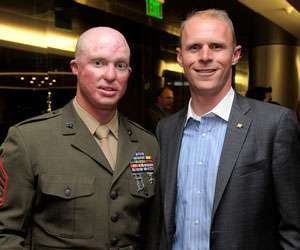