SPC Paulk is now retired and living back in his hometown of Oceanside, California with his girlfriend and two dogs. On July 5, 2007 he was injured in Afghanistan when his tactical vehicle was hit by 3 anti-tank mines, flipping it over and igniting the fuel tank. Tragically, his team leader lost his life during the attack, and Joey was left with significant injuries.

He suffered 40% burns to his body and face, smoke inhalation, paralysis of his vocal cords and complete amputation of all 10 fingers. He has had to re-learn how to walk, talk, swallow, and cope without the use of his hands. Joey is now an active spokesman for wounded warriors in southern California and is back to being very active in his athletic activities like snowboarding and soccer. 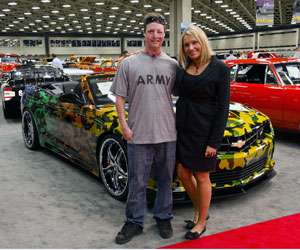 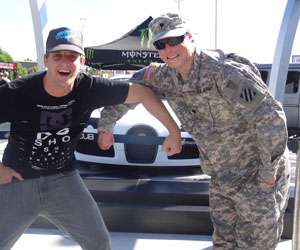 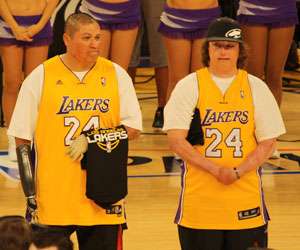 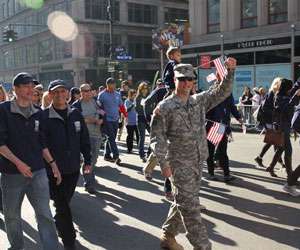