SSG Zepeda is currently living in Lake View Terrace, California.  On September 9, 2011, SSG Zepeda was wounded when he was conducting a night raid. The enemy that he was carrying in his arms pulled the pin on a grenade and blew up the entire right side of his body.  Due to the explosion, Zepeda’s right arm was injured along with the shattering of his brachial artery. He also sustained damage to his right quad, hamstrings and also suffers from a foot drop. 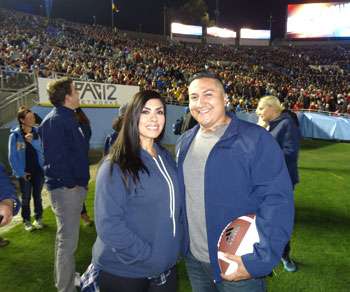 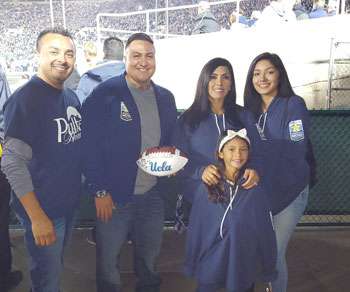 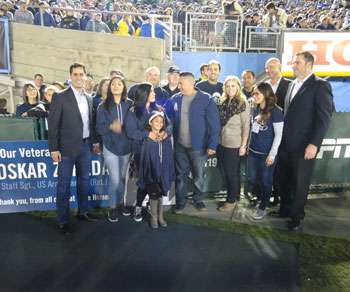