SGT March is retired and living in La Vernia, Texas. On August 27, 2006, while leading a platoon near Fallujah, he was hit by a sniper's bullet in the back of the head near his right ear while standing in the gun turret of a Bradley.

The right side of SGT March's head, ear, jaw and brain received the direct impact of the gunshot. In the past 2 years, he has undergone 7 procedures and can now smile on both sides of his face.

With the help of his family, and positive attitude, his motor control has improved and his sense of humor makes him a joy to be around. 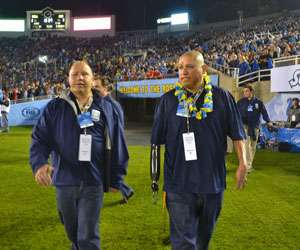 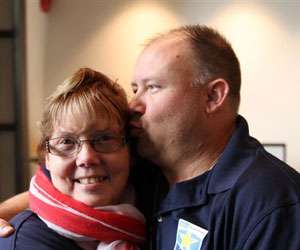 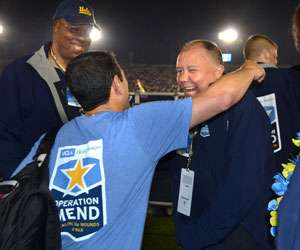 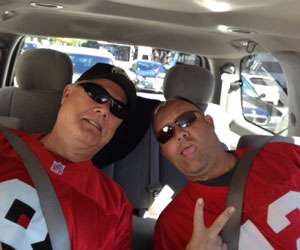