PO1 Lammey is currently living in San Antonio, Texas with his wife and three children. On Dec. 1, 2006 he was injured, along with 12 others, when the steam line on their ship, the USS Frank Cable, ruptured during a safety valve check while docked at Guam's Apra Harbor.

Steam was released into the boiler's firebox and ignited the unburned vapors, injuring technicians and those observing the valve check. 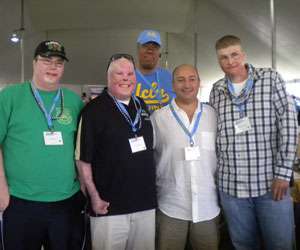 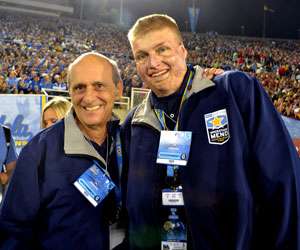 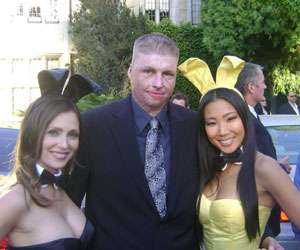 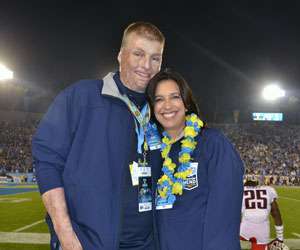