SSG Shilo Harris currently lives with his wife and five children in South Texas. On February 19, 2007, during his 2nd deployment to Iraq, Harris' Humvee hit an Improvised Explosive Device (IED) while on a patrol, killing three soldiers. Only Harris and the driver survived. After the blast, Harris was in a coma for 48 days. He suffered severe burns to 35% of his body, and lost both of his ears and several fingers.

After years of reconstructive surgeries and rehabilitation, Harris and his family are working toward returning to a normal day-to-day routine. Harris is now a motivational speaker and has just published a book titled Steel Will: My Journey through Hell to Become the Man I was Meant to Be. 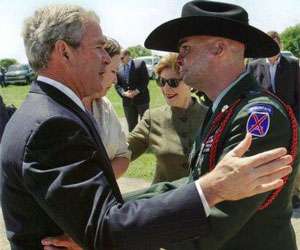 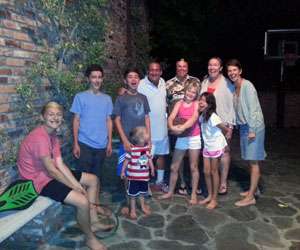 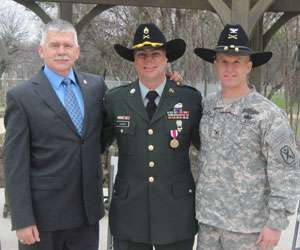 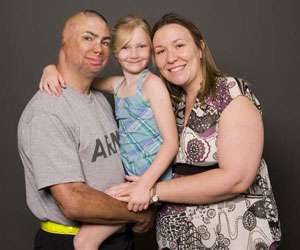