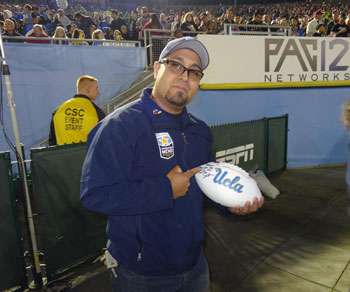 Army Corporal Pablo Mena entered the ARMY as a combat engineer in 2009. During his four years of service, he spent 2 years and 6 months overseas with the Outlaws of the 541st SAPPER Company, 54th Engineer Battalion in Bamberg, Germany and Afghanistan. He completed his final year at Ft. Irwin, California with the Red Devils of the 58th Combat Engineer Company, 11th Armored Cavalry. While deployed, Pablo was involved in 3 vehicular IED strikes and a rocket propelled grenade strike, from which he suffered a back injuries in addition to a concussion. Through the course of intensive firefights and searches for IED’s, he suffered injuries to his knees and ankle, but above all, his greatest pain came from the loss of fellow soldiers.