SSgt Sanchez, married, father of 4, is currently retired and living in California. He was the victim of a makeshift roadside bomb in Ramadi and suffered third-degree burns over 70 percent of his face and body in June 2005. Before arriving at the V.A.-Greater Los Angeles, he was told there was nothing more that could be done for him.

Operation Mend doctors were able to construct a nose, using skin from SSgt Sanchez's forehead. Once the blood supply was in place, one of his ribs was implanted to provide structure to the nose. Nostrils were fashioned out of remaining ear cartilage and his lips and cheeks were rebuilt.

He has undergone several surgeries on his face and hand and now enjoys a more natural and normal appearance. 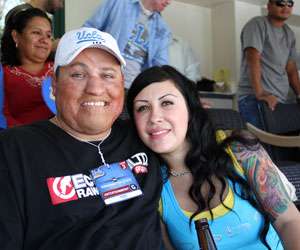 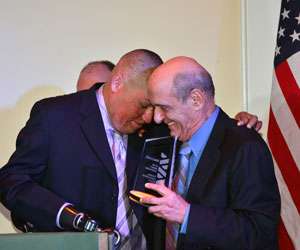 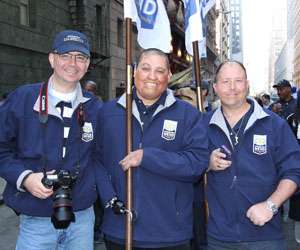 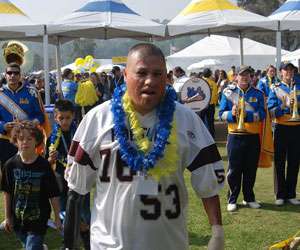