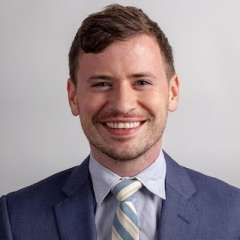 'It was my first case at St. Vincents Hospital, the young wife of one of our (Los Angeles) X ray men… She died within three minutes after the anesthesia was started, and before the operation was begun. I don’t know what happened… Some cyanosis, and I felt the pulse to be indefinite. Seemed feeble, but still passable. As cyanosis increased I inflated with Oxygen. No pink. More Oxygen. No pink. No Pulses. I put a catheter into her larynx… and conducted artificial respiration by inhaling my own lungs full of oxygen and blowing it into her lungs through the catheter.  I dont know and you dont know. After all medicine some times seems damned futile.'

If the above attempt to resuscitate an apneic patient were performed by a contemporary anesthesiologist, it would likely be considered malpractice. However, less than a century ago, this effort might have been considered sophisticated, using a groundbreaking innovation that had yet to be popularized: the endotracheal tube."